Ethanol-laced fuel has changed some of the rules for winterizing marine gasoline systems. When prepping a boat for winter storage, boat owners must now do all they can to avoid phase separation — a phenomenon in which ethanol combines with water and separates from gasoline, descending in a soupy goop to the bottom of the tank. While this can occur at any time, it is more likely to happen when gas is stored for long periods.

The simplest solution? Avoid using gasoline with ethanol, if possible. There are a few outlets that dispense ethanol-free gas , but there may not be one nearby. If you can’t avoid ethanol (as most of us cannot), make sure the fuel contains no more than 10 percent, known as E10. Let’s focus on how to prepare such gasoline and related components in an outboard boat for winter. 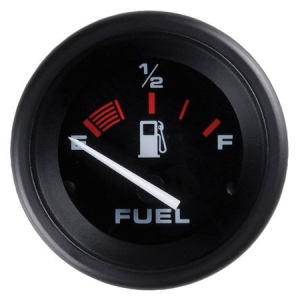 Not all engine manufacturers today agree on how much gas to leave in the tank for winter. The answer also might be influenced by local fire laws and also by insurance rules (some of which specify full tanks for boats in storage yards). Our take? If the law allows, it should be close to empty. This way, if condensation and/or phase separation contaminate the fuel, there will be less bad fuel to dispose of.

Gas lasts a couple of months before going bad. So pour in a new-age treatment to help prevent phase separation and stabilize the gas. These formulas include Lucas Safeguard Ethanol Fuel Conditioner, Sta-Bil Fuel Stabilizer, Star brite Star Tron Enzyme Fuel Treatment and ValvTect Ethanol Gasoline Treatment. Adding these in advance allows them to circulate through the fuel system. 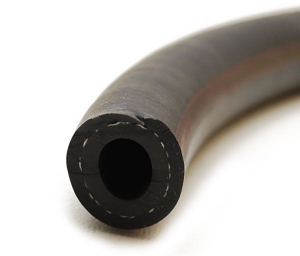 Look for mushy or cracked fuel hoses and replace any bad ones with newer low-permeation marine hoses bearing a U.S. Coast Guard Type A1 or A2 rating for below-deck applications. Use fresh hose clamps, double-clamping each fitting. Also, check the primer bulb(s). Don’t forget to check the fuel lines under the outboard cowl(s) as well.

With the boat hauled, fill a remote fuel tank with five gallons of gas, two quarts of TC-W3 two-stroke oil (even with a four-stroke) and five ounces of fuel stabilizer. Connect the tank and, using a motor flusher (“earmuffs”) over the water pickups, run the engine for five minutes at about 1,000 rpm. Shut it down and replace the engine oil and oil filter (if it’s a four-stroke) and lower-unit gear lube. 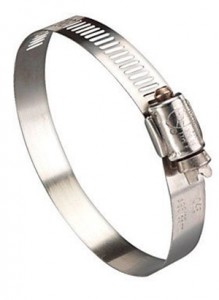 Once you have fogged the engine(s), reconnect the main fuel line and change out the canister on the spin-on-type fuel filter(s). Also, check the maintenance schedule to see if it’s time to change the secondary fuel filter(s) under the engine cowl(s). Then proceed with the balance of your winterizing project.

For complete engine fogging, pull the spark plugs, spray fogging oil into each cylinder and turn the engine over (without starting the engine).