Approaching the dock — particularly in front of a crowded marina — can be one of the most nerve-racking experiences on the water. But it really shouldn’t be. I’ve got 10 simple rules that, if followed to the letter, will not only make you better at close-quarters maneuvering and docking, but will also make you a better all-around boater.

Rule No. 1: Never approach the dock faster than you are willing to hit it.

Rule No. 2: There is room for only one captain on your vessel.

Well, there’s actually a little more to it than that. But by taking a measured, methodical approach, boaters can tackle even the most difficult docking situations and come out looking like a pro — even as the local peanut gallery looks on with their score cards.

Come Up with a Plan

To paraphrase the old military saw, proper prior planning prevents poor performance. The adage applies to docking whether the boat is a dinghy, a 150-foot motoryacht or the USS Enterprise.

First and foremost, you must be aware of how your boat handles, particularly at bare steerageway. The more comfortable you become, the more confident you’ll be when trying to slip it into a tight space in a jammed marina

How do you do this, you ask? Simple—Go boating.

Seriously. The more time you spend at the helm, the better feel you’ll have. You’ll also become better at anticipating issues before they reach critical mass. I’ve gone so far as to create a “virtual slip” via polyballs and mushroom anchors in open water. It’s a simple matter to re-create your slip with exact dimensions in this manner, allowing you to duplicate a wide variety of docking scenarios with regard to current and wind and to see how your boat responds.

Other considerations, particularly in new surroundings, are the entry and exit areas to the marina. It’s important not just to know where you are going but also to know where other boats might be coming from, so you can anticipate any interfering traffic in your response. 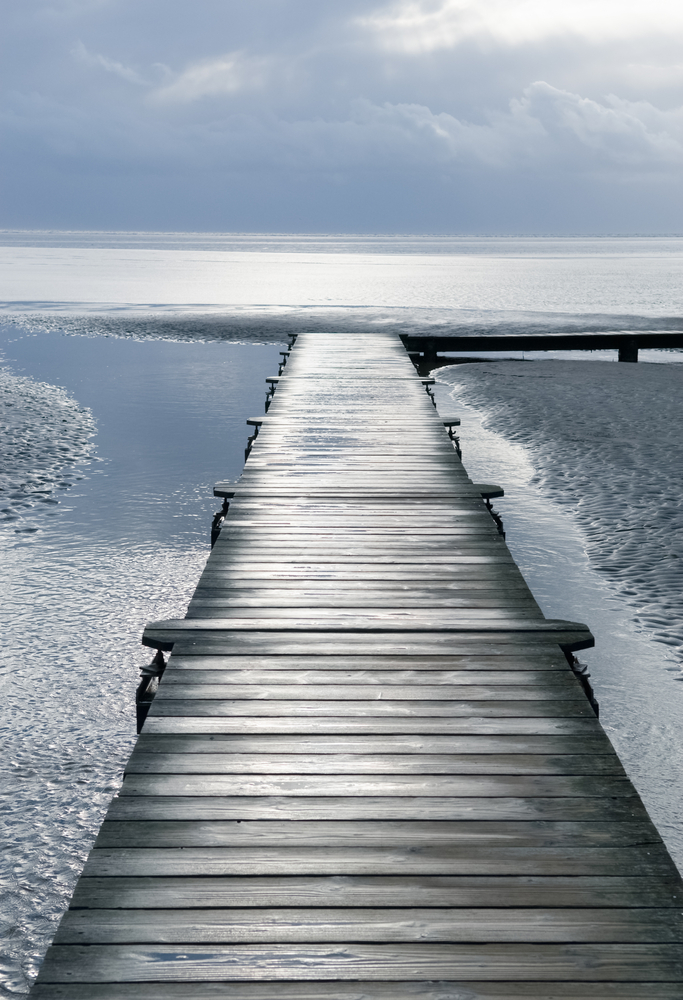 And now, a visit from our main sponsor: rule No. 1.

Less damage occurs at a slower speed, and it’ll usually give you plenty of time to make corrections and salvage your approach.

Regardless of whether you are operating a single-engine or multiengine boat, slow, deliberate moves with the throttle work best. Make small, slow adjustments by bumping the boat in and out of gear, in either forward or reverse. With your helm amidships, this push/ pull of countering thrust is highly effective, allowing you to steer the boat within its own length and without touching the wheel.

You’ll also want to avoid short bursts of high power; boats don’t have brakes, and once you get a head of steam on, it’s a lot more difficult to slow down. Again, wind and current play an important role here, because an application of additional forward or reverse thrust might be needed to slow or speed up your advance.

Not comfortable with how your approach is going? Then wave it off. Anybody who tells you he’s never had to go around is lying.

Lastly, be sure to always stress safety first: no hands between bulkheads, seawalls and pilings, and make sure that mooring lines aren’t wrapped around hands, legs or feet.

So, here it is: Never approach the dock faster than you are willing to hit it. Always remember that there’s room for only one captain on your vessel, regardless of size. And when in doubt, always refer to rule No. 2.

Now go boating, and look forward to coming back to the dock instead of dreading it!